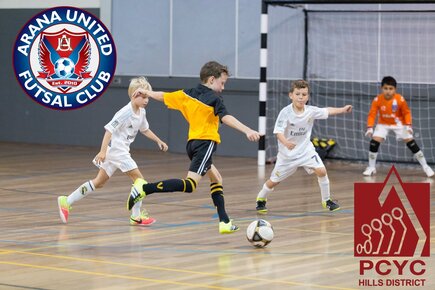 FUN FOR ALL AGES! FUN! FAST! FUTSAL!
DUE TO FOOTBALL WE ONLY RUN A SENIOR MIXED LEAGUE IN WINTER. JUNIOR FUTSAL WILL BE BACK IN SUMMER 2021.


​*Payment of all fees is made online via the Play Football registration systems.  Click here for registration instructions.

​
Forming A Team
Players are encouraged to form their own teams with their friends (8 players is an ideal number, 7 is the minimum) and then register their team into the respective age group competition.  Team nominations open in mid March and close when all available team spots are filled.
NOMINATE A TEAM

Don't Have A Team?
Individual players who do not have a team to join can register their interest via the 'find me a team' link and we will do our best to find a suitable team for you. 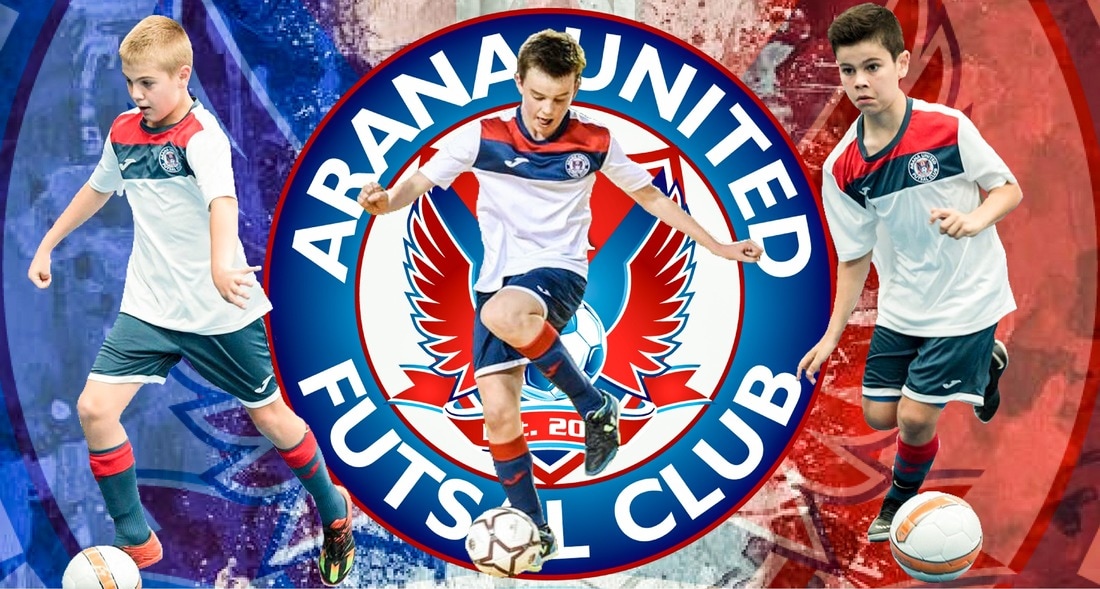 SEQ Futsal Premier League
UNIFORM REQUIREMENTS
Teams must have matching uniforms (shirt, shorts and long socks to cover shinpads). Numbers on the back of the shirts are required as of Summer Season 2021/22.
Shinpads and non-marking shoes are also required.

Our photos above are similar to what most of the teams wear. ​​​

HOW MANY PLAYERS in each TEAM?
8 players is an ideal number for a team, with a minimum of 7. This will give you 3 substitute players if everyone turns up (five players take the pitch). However players are often away for one reason or another so this will ensure you will always have enough players. Team nominations with less than 7 players won't be accepted to avoid unnecessary forfeits due to teams having not enough players.
ARE GAMES ALL PLAYEd AT THE SAME VENUE?
Yes.  All games are played at the same venue each week.  All local (in-house) competitions are held at the Hills District PCYC, 135A Olearia Street West, Everton Hills (Arana Hills, North Brisbane, Qld).  The SEQ Futsal Premier League is a separate elite league played at external venues.  See the SEQ Futsal Premier League link for more info.
HOW OLD DO PLAYERS HAVE TO BE FOR EACH AGE GROUP?
Junior age groups go up in two year increments i.e 8/9/10yrs, 11/12yrs, 13/14yrs, 15/16/17yrs and Mixed Seniors.

The answer is 'no'. Players cannot play down an age group.

We also get asked the question, 'We have a team of half 10yr olds and half 11yr olds. What age group do they play in?'

You are best to try to form teams that align with our age groups.
can we borrow players if we are short?
All players must be fully registered for insurance purposes. Any team caught using a non-registered 'ring-in' player will have game points deducted.  All player names are entered into the computer to confirm registration status.  You CAN borrow another registered player from another team.  You must have at least 3 of your own players before you can borrow others. You can only borrow enough players to make up a team of 5 (you cannot borrow additional substitutes).
Is there team training?
No. It is up to teams to arrange their own training, but only if they want to - there is no requirement.  Most teams are happy to just come and play their weekly game.  We do not provide training for in-house club teams as we don't have the resources or court space.  If you want to organise your own training you will need to source out a venue as the PCYC is generally full with other sports on other days.  We do run training for our representative teams who play in the SEQ Futsal Premier League but this is only for the players who have been selected into these teams following trials.
When do team nominations open and close?
Team nominations are now open. If you have any questions please message us on Facebook, email us or give us a call.
Can we pay match fees on a weekly basis?
No.  Each player pays their season registration fees up front and these include the match fees for the entire season.
Where do we get uniforms from?
Special Uniform Deal for Arana United FC players !!

*See 'Uniform Requirements' in the Summer Season General Information above.

Teams must have matching uniforms (shirt, shorts and socks). Numbers on the back of the shirts are preferred.

We now have a partnership with Pro Football Group and Amart Sports who are offering a special futsal package of $34.99 for a full playing uniform and shirt number and FREE DELIVERY !!

By ordering through Pro Football Group our club receives the Community Kickback rebate. The orders are made and paid for at Amart Sports, Mitchelton.

You won't get a better deal than this and our club benefits if the order is made through Amart Sports.

Choose your colours, mix and match to find the right combo for your team.

The is the most affordable and convenient way to order your team uniforms.

Your team manager just needs to email Tony at:
tony@profootballgroup.com.au and he will help you through the ordering process.  Simple!

You can order right now!
does our team need a coach?
No. You just need a team manager to ensure match sheets are submitted each game and to organise substitutions. Players will learn by playing the game - there is no need to have a coach yelling instructions at them. Just let them play! Parents - take a chill pill, sit back and enjoy watching the game.  It's ok to clap and cheer, it's not ok to yell at the players and abuse referees.
Arana United Futsal Club