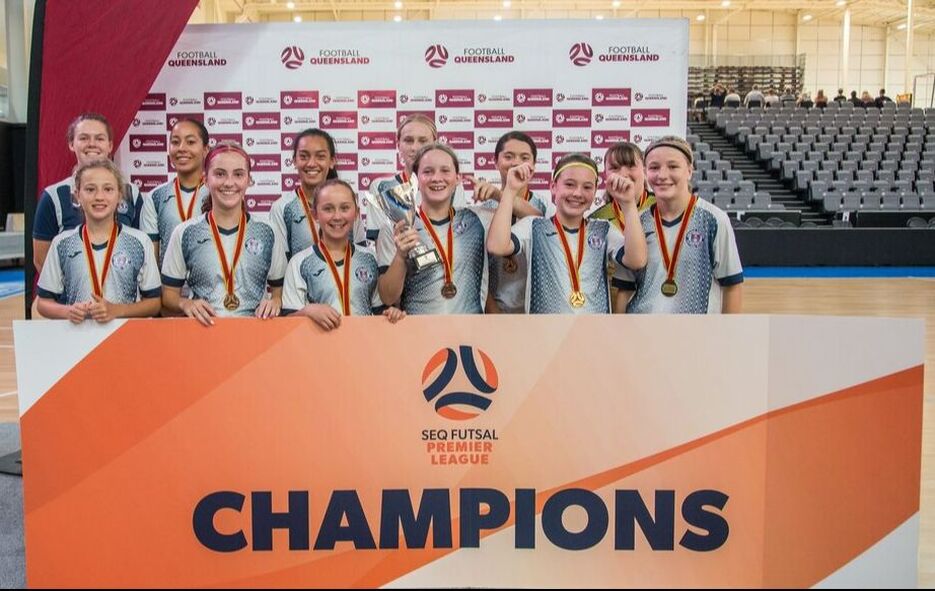 2019 was another great year for Arana United in FQ's SEQ Futsal Premier League, with many of those teams performing exceptionally well.

We saw excellent performances by all teams and below are their standings
Individual Awards:


Congratulations to all of our players & coaches on another exiting & enjoyable SEQ Futsal Premier League Season.

And a big THANK YOU to all the players, families & friends who have supported Arana United in 2019.