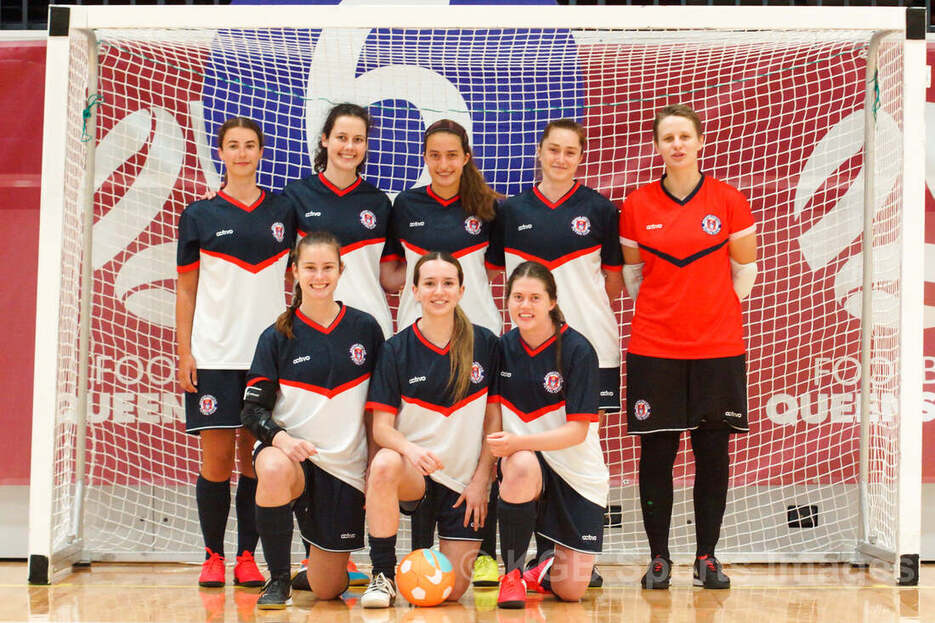 Despite the many challenges of 2020, Arana United still managed to field a number of teams in FQ's SEQ Futsal Premier League, with many of those teams performing exceptionally well.


And Ciaran-Lee Wallace with an absolute belter of a finish, making the Top 10 goals of the SEQ FPL 2020.

With more clubs than ever before competing in the SEQ FPL, Arana United can be rightfully proud of its performances and we look forward to a COVID free competition in 2021.